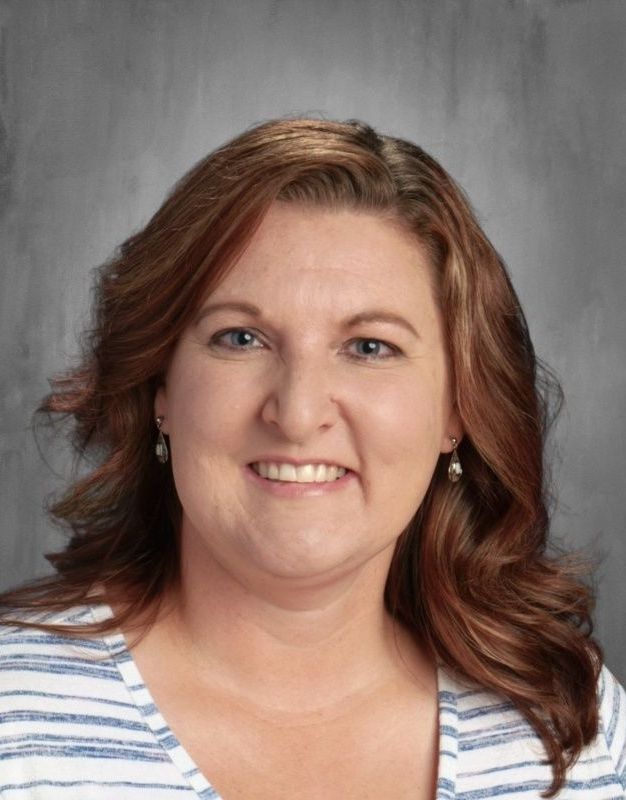 Mrs. Lucero graduated from the University of Utah, with her Bachelor’s Degree in Human Development and Family Studies, with an emphasis in Early Childhood Education and Child Life.   She has worked with children since the age of 16, in varying capacities, such as before and after school programs, program directors of various early education programs, teaching assistants, and school aides.  Her career in public education began while living overseas in Germany with her husband, where she worked and taught on a military base. Upon returning to the States, she continued her career with Davis School District working in the Head Start Program, and then found a position teaching first, second, and third grade writing with a local charter school, which also opened a later opportunity to teach Kindergarten for another 2 years with the same charter.  She has worked as a Kindergarten Aide, Special Education Aide, Special Education Assistant, and General Education Teacher in Preschool, and K-4 grade levels over the last 8 years. She loves teaching and knows that students need love, respect, and understanding in a nurturing and inviting classroom in order to be the best version of themselves, and be successful learners.

Mrs. Lucero is married, with one child, and loves to spend all her extra time with her family doing things such as camping, traveling, playing games, and baking.  Her hobbies also include crafting and sewing. She is excited to be on the GFA faculty and a part of the second grade team this year!